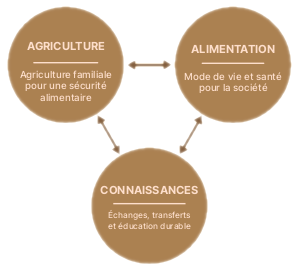 The methodological approach of networking teams is based on the permanent articulation between disciplines. All the project partners work on common research objects around two complementary entries (agriculture and food).

The meetings between researchers and local actors allow to enrich experimentations with methodological innovations with comparative aims on the research fields.

New knowledge is shared, taught and disseminated to support production systems and sustainable consumption patterns adapted to the socio-cultural context of Oceania.

Family farming is a practice rooted in the Oceanian culture. For a long time, it has provided most of the food for families, in line with the nutritional and health needs of the population, while preserving their environment.

Today, family farming and food are threatened by the development of cities, the transformation of means of production and transportation, which are profoundly changing lifestyles and endangering the health of populations. These transformations and climate change place the islands in a highly vulnerable situation. 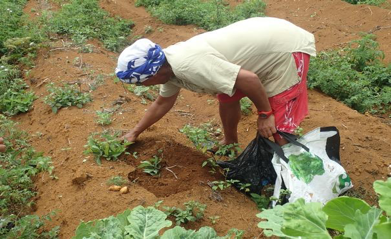 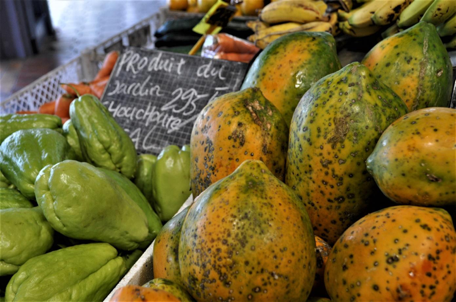 The way of life of the people of the Pacific has undergone a brutal transition over the last 70 years. A dietary transition is underway in the Pacific region and the diet has shifted from a traditional diet consisting mainly of fresh fish, vegetables and tubers to a modern diet consisting mainly of imported products and canned meat or fish, oil, sugar, rice and processed foods.

At the same time, daily activity, initially based on fishing and agriculture, has shifted to more sedentary activities that have had a major impact on people' health.

Pacific Islanders now face the highest rates of prevalence of overweight and its complications, such as diabetes. For example, the prevalence of diabetes and hypertension is over 20% in more than eight countries in the region and overweight affects between 50 and 80% of adults.

FALAH aims to cross traditional and scientific knowledge on small-scale agriculture and food practices to establish production and consumption strategies adapted to the socio-cultural context.

Research results will contribute to the promotion of food education, physical activity and diet-related lifestyle changes for people' well-being, in a bottom-up perspective.

The sharing of new knowledge to develop sustainable intervention strategies that can help people in other regions, especially people in urban and peri-urban areas, will lead to the development of agriculture at the local level that guarantees the health of all. 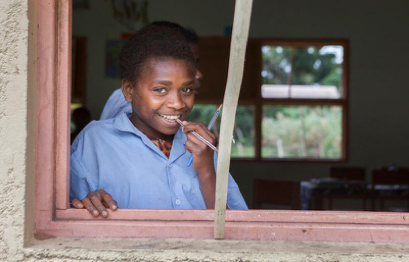